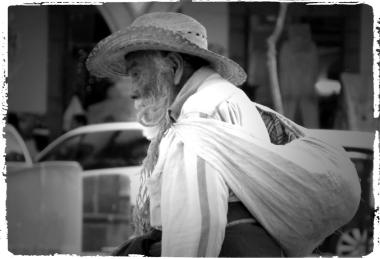 THIS IS ANOTHER photo promo like the one a few days ago. I just gave it a more interesting headline.

I’ve opened a new photography site, this time on Flickr. Last time I messed with Flickr, years ago, it was lame, but recently I killed my old Yahoo email and opened a new one, getting a new Flickr account automatically, so I looked at it.

Far better than it once was.

And, unlike my Tumblr photography site, Flickr lets me put its widget here on the left side with updated shots, very sweet. Both the Tumblr and Flickr photos are black and white, and they’re mostly the same photos.

Color shots like the new one below, and other interesting stuff, are displayed on the Satellite Moon.

You even have a third B&W option. Flickriver, a Flickr app, offers a more dramatic presentation. There’s a link to that on the left sidebar just below the Flickr photos.

This is what happens when you’re unemployed and have plenty of free time on your hands. Perhaps I should be out helping widows and orphans as so many other Old Gringos do after moving to Mexico. I’ve considered it.